Eurydice was the daughter of Apollo and the wife of Orpheus. She was bitten by a snake while running away from Aristaeus who harassed her erotically. Orpheus descended then to Hades in order to bring her back but he did not honor the promise not to look at her till his leaving of the Hades' realm. But as he looked at her, Eurydice disappeared, returning to the underworld forever. 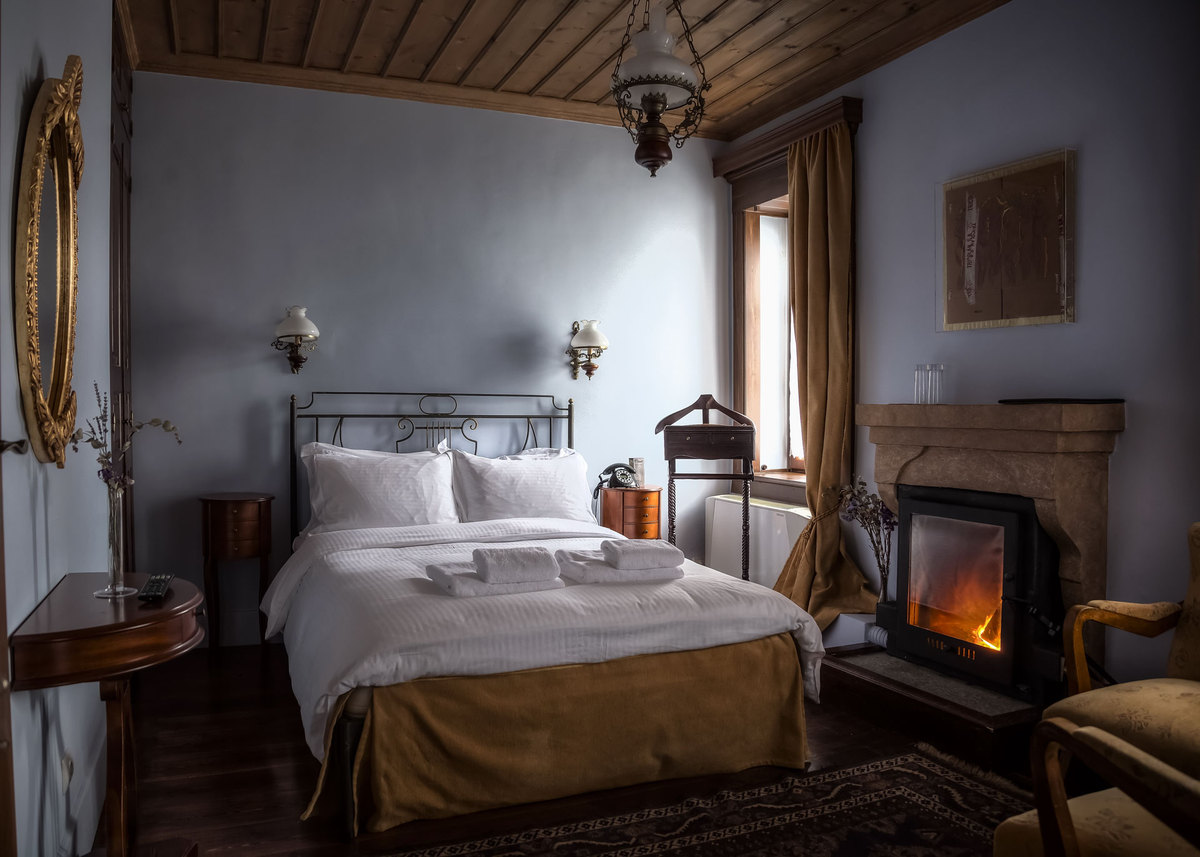 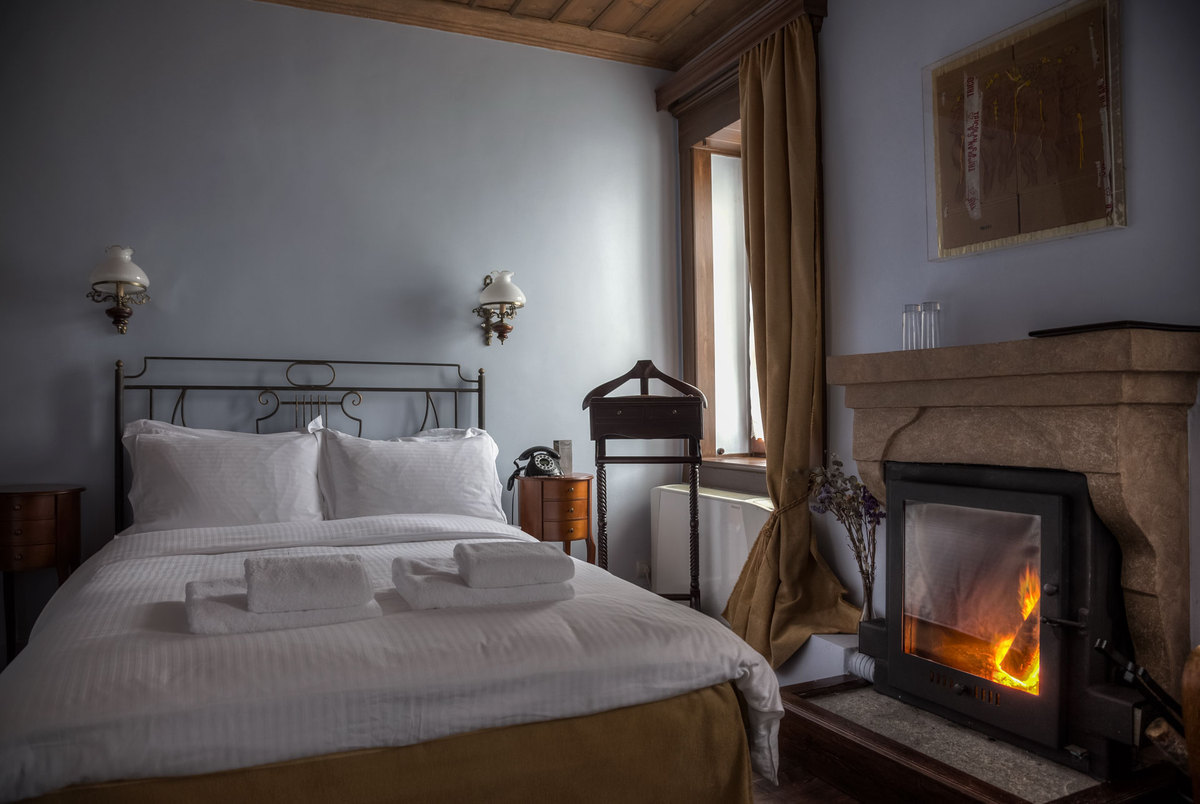 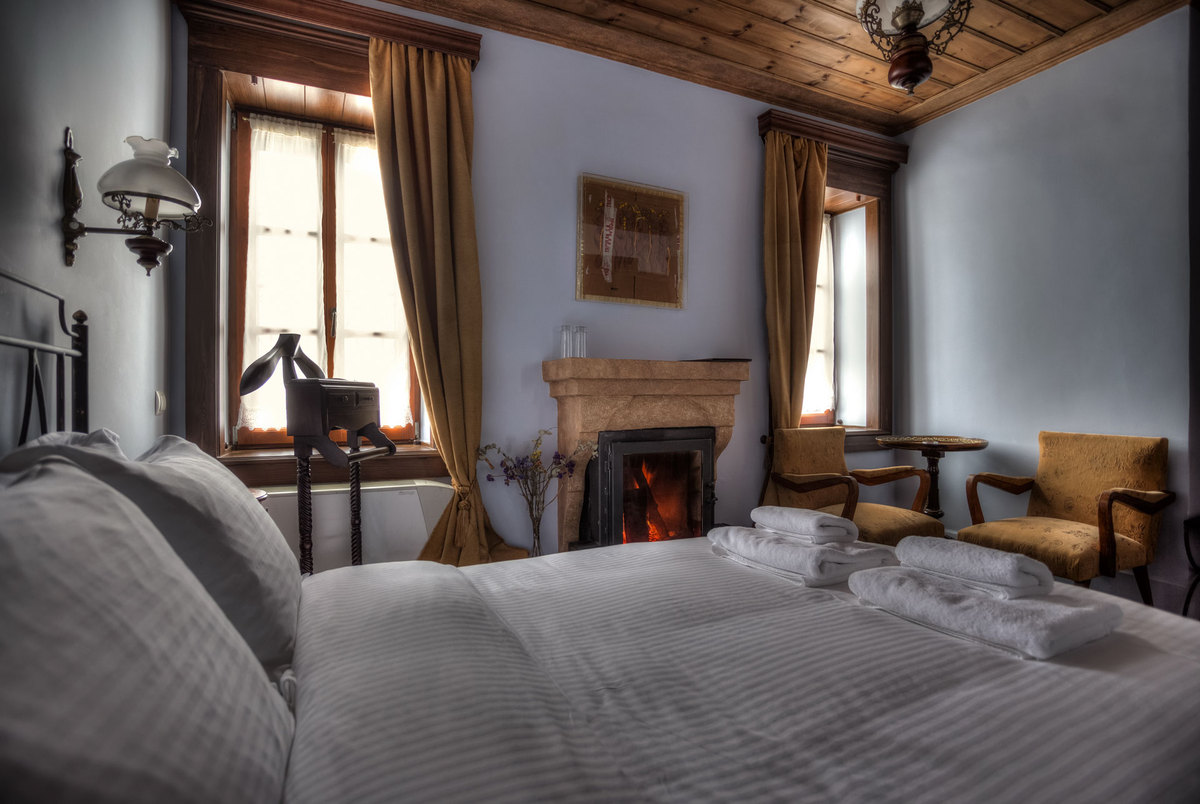 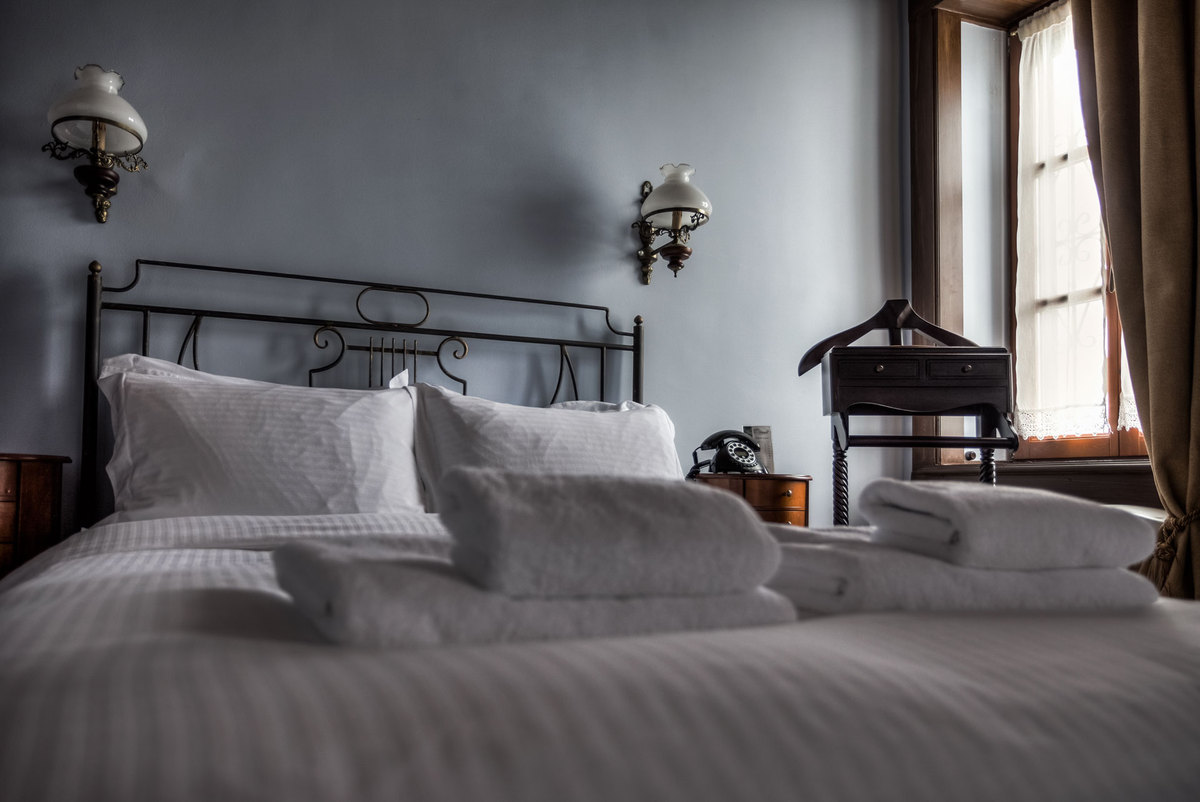 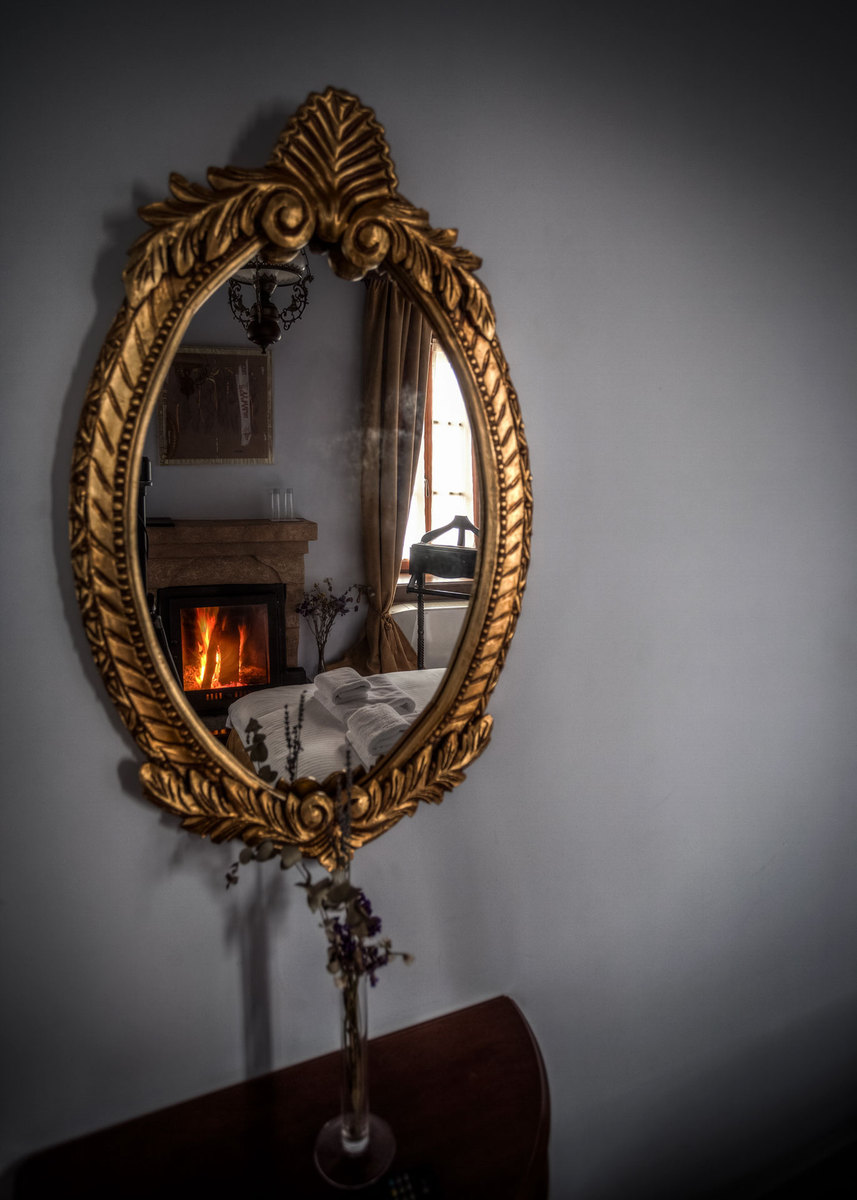 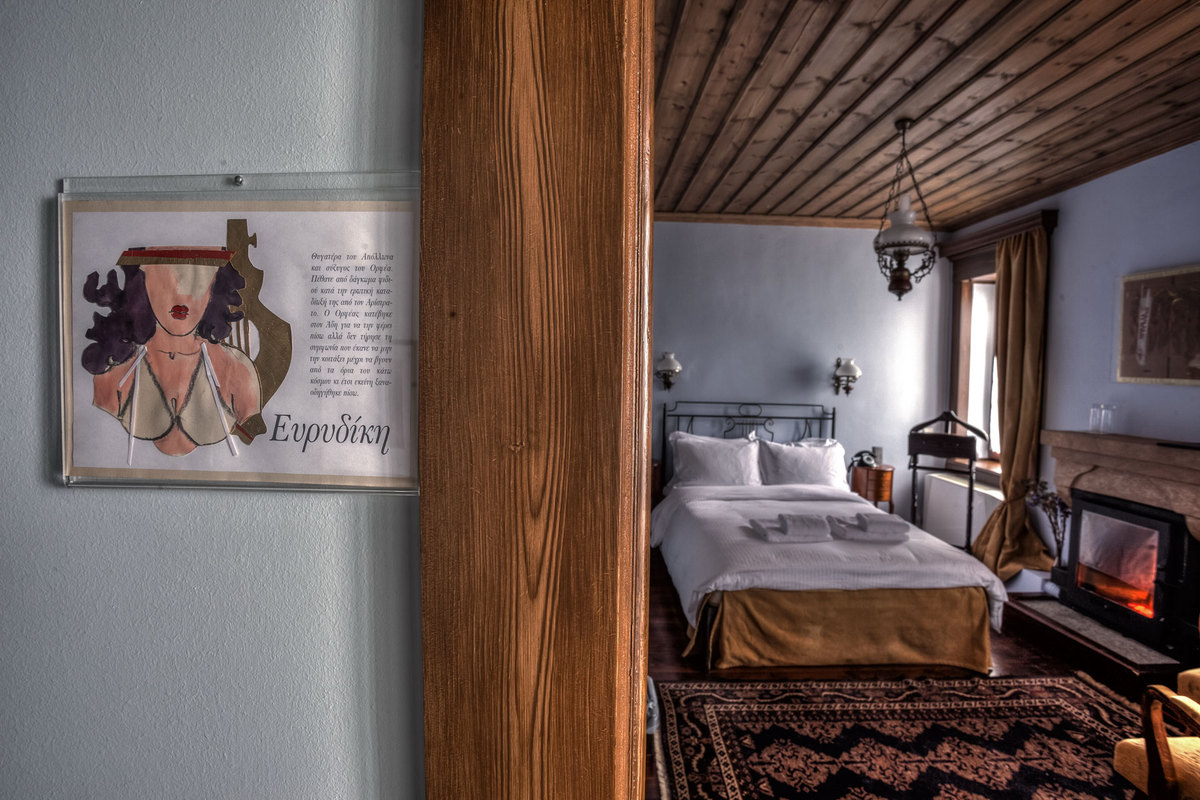 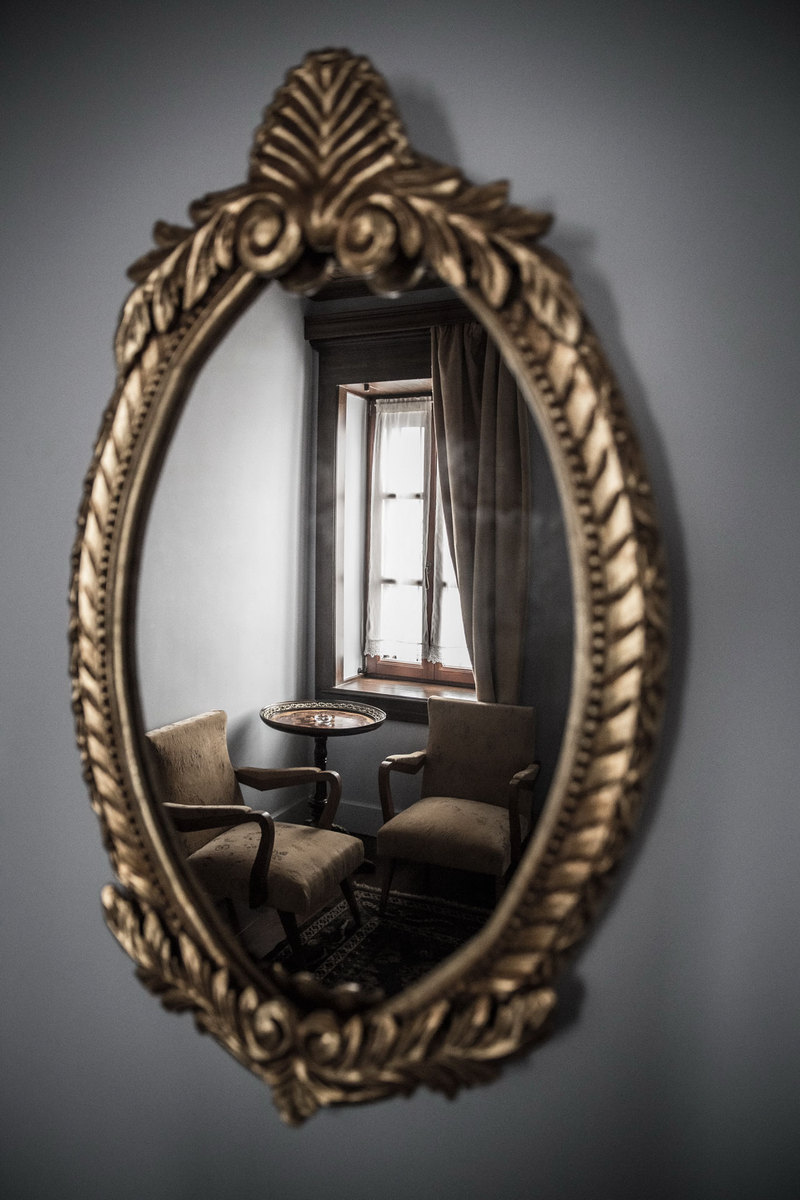 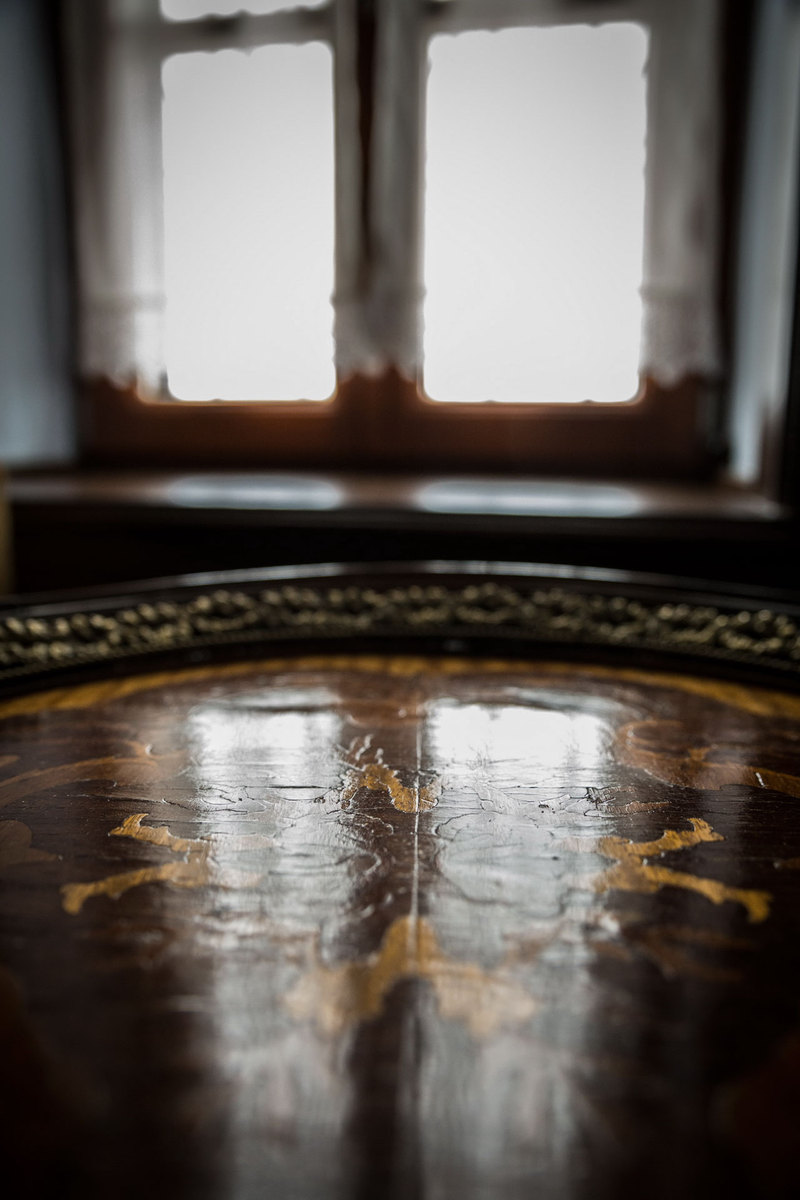 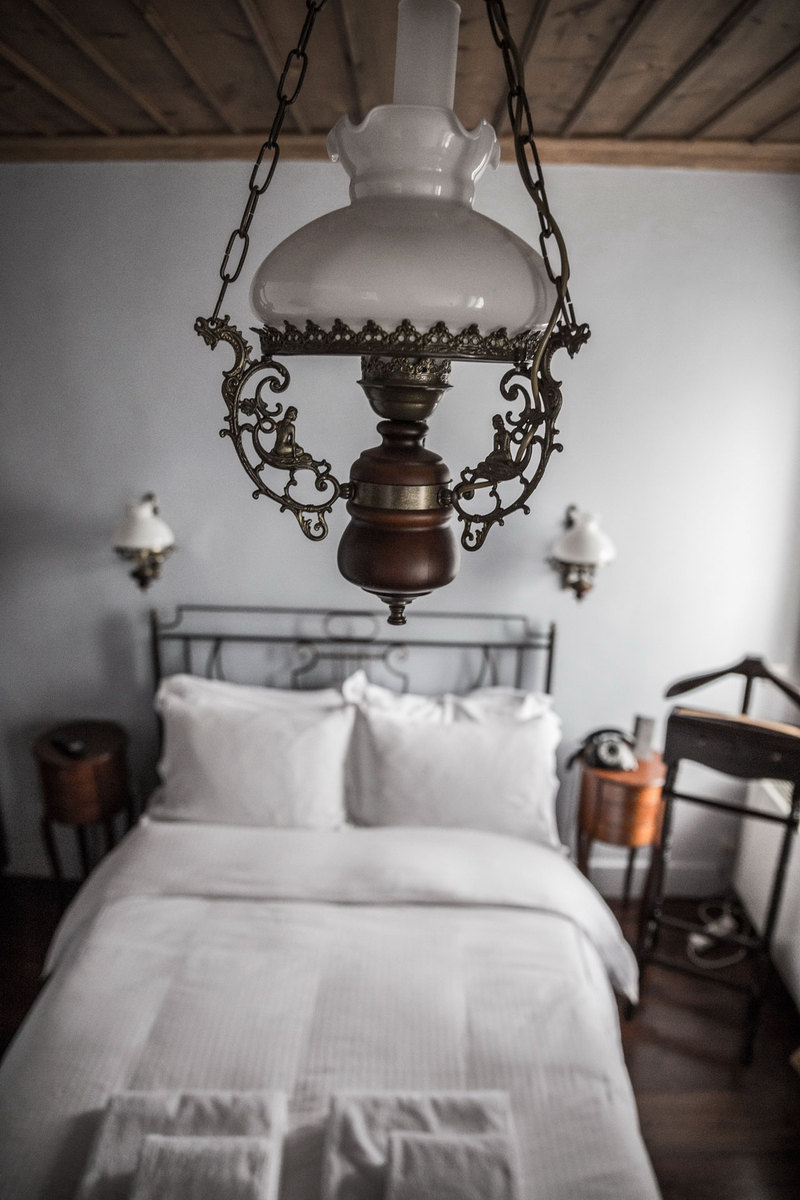 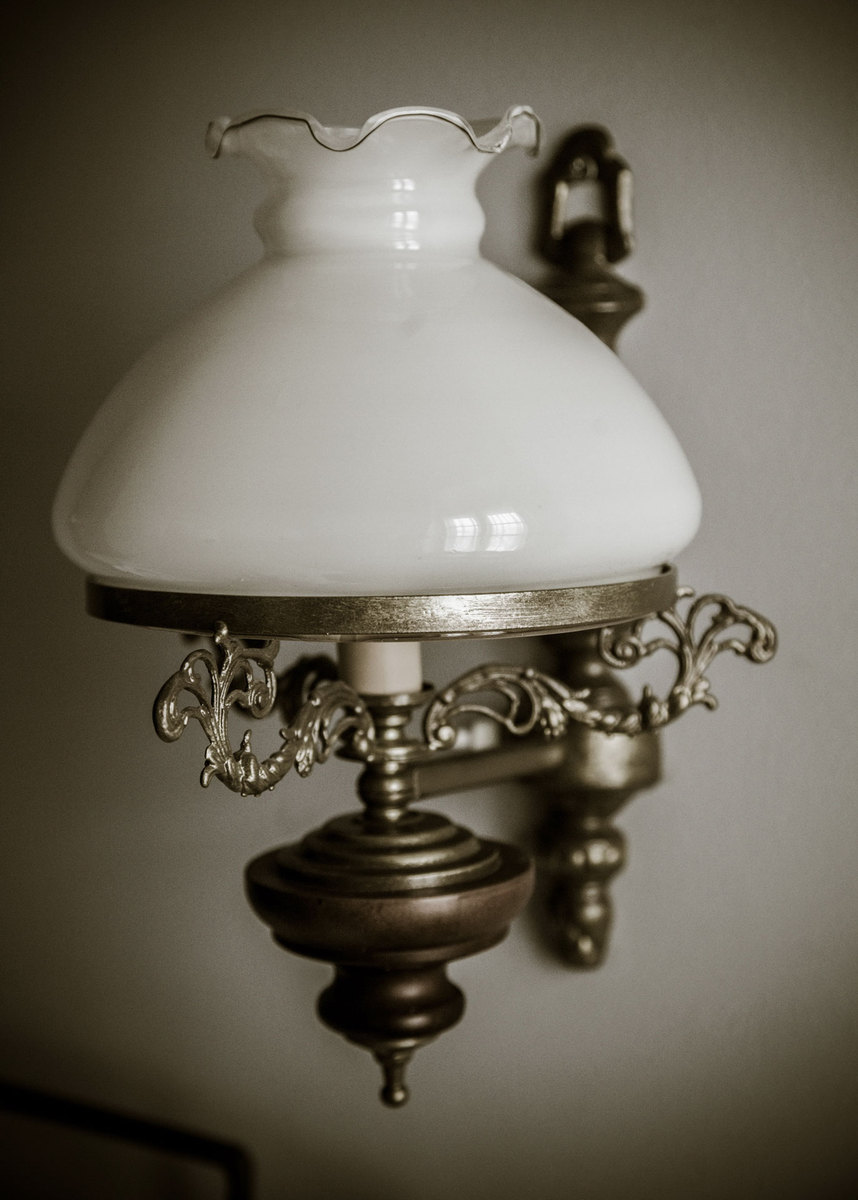 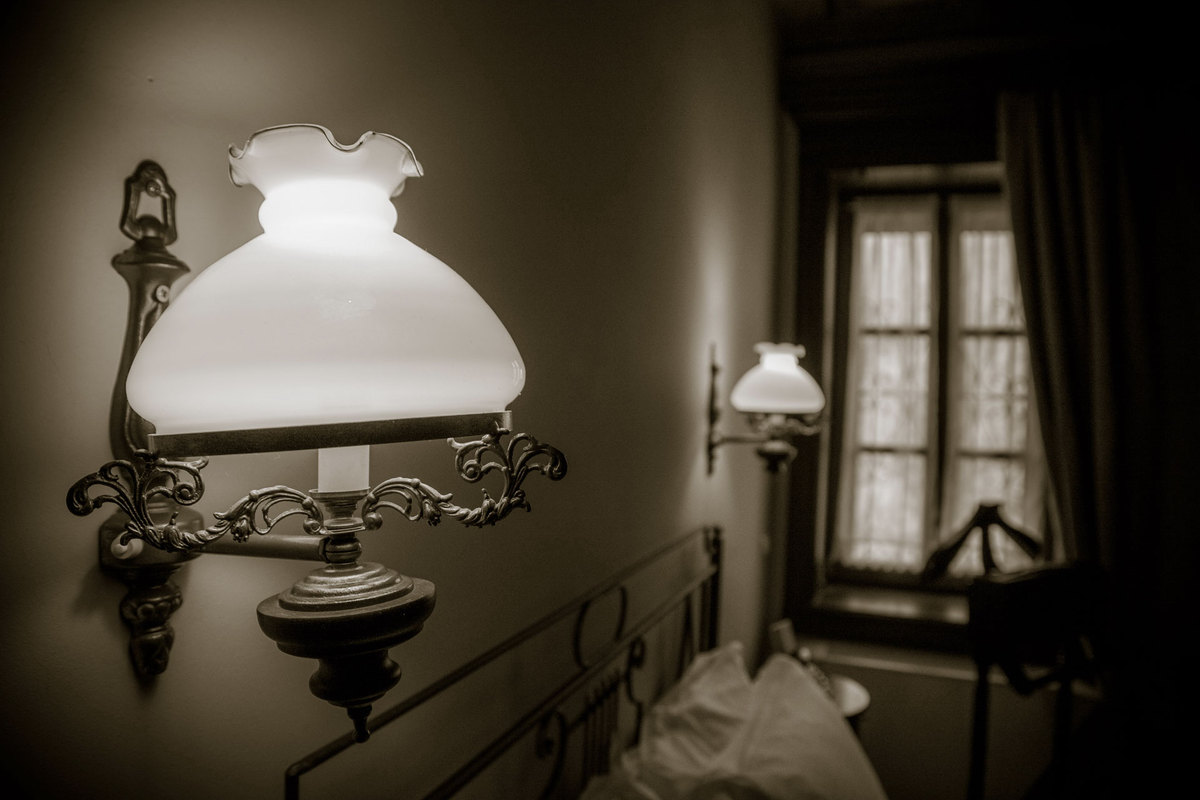 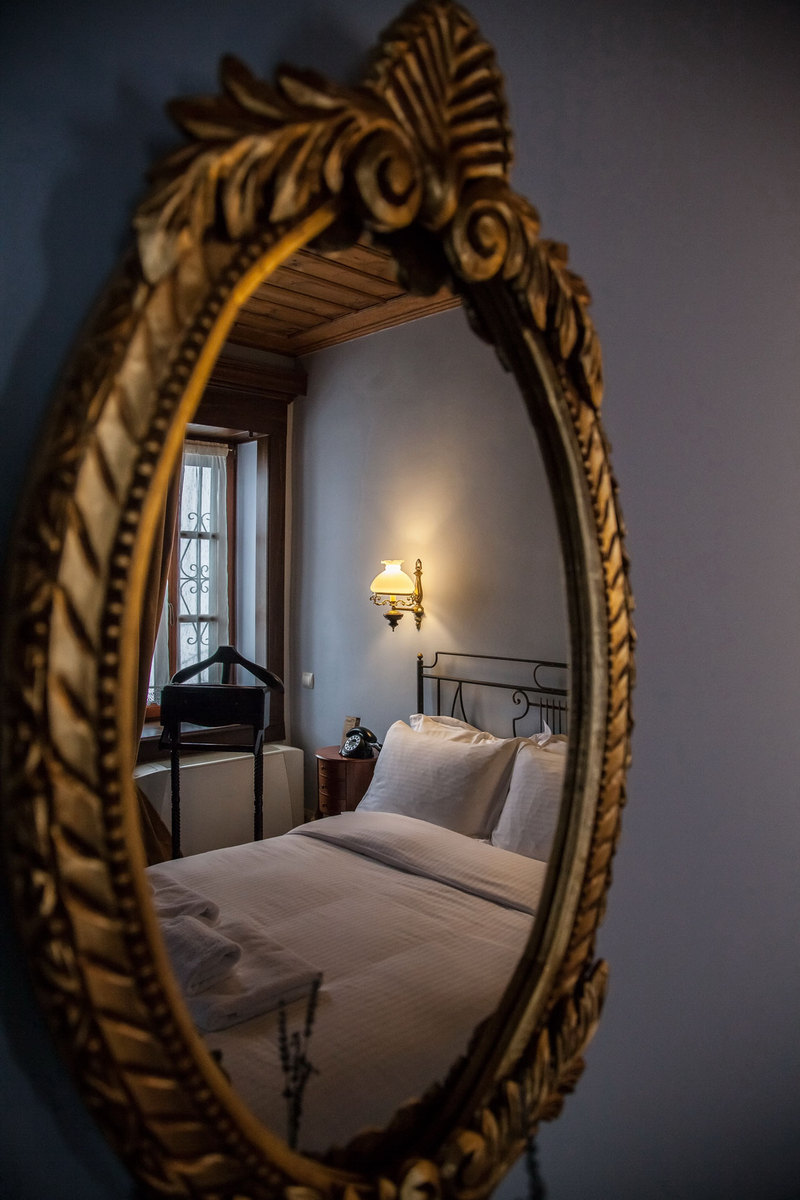 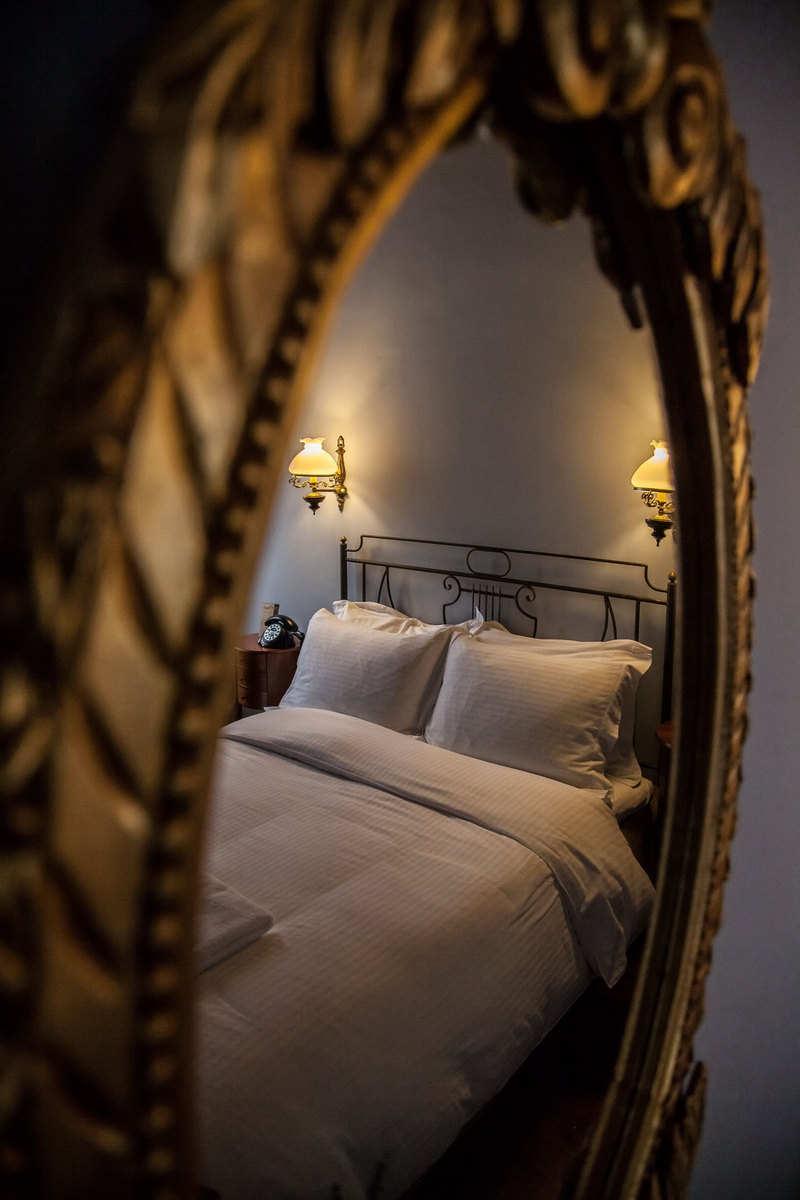 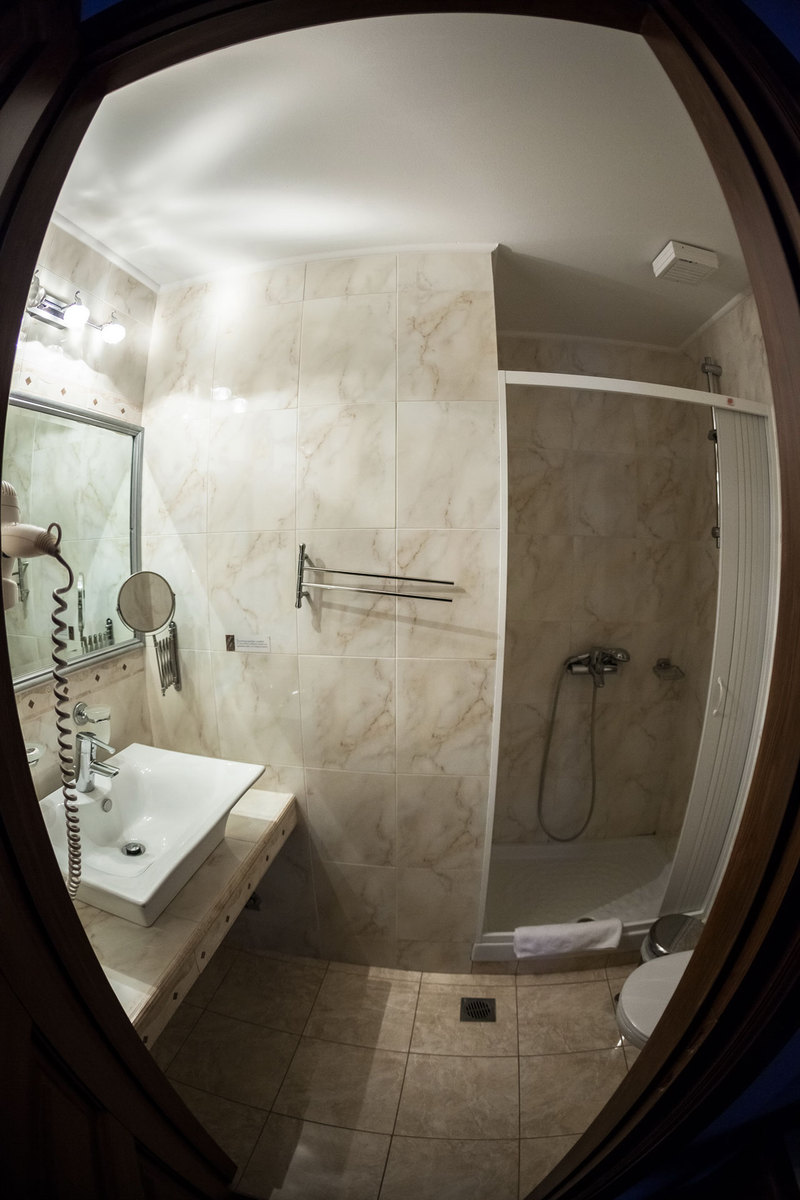 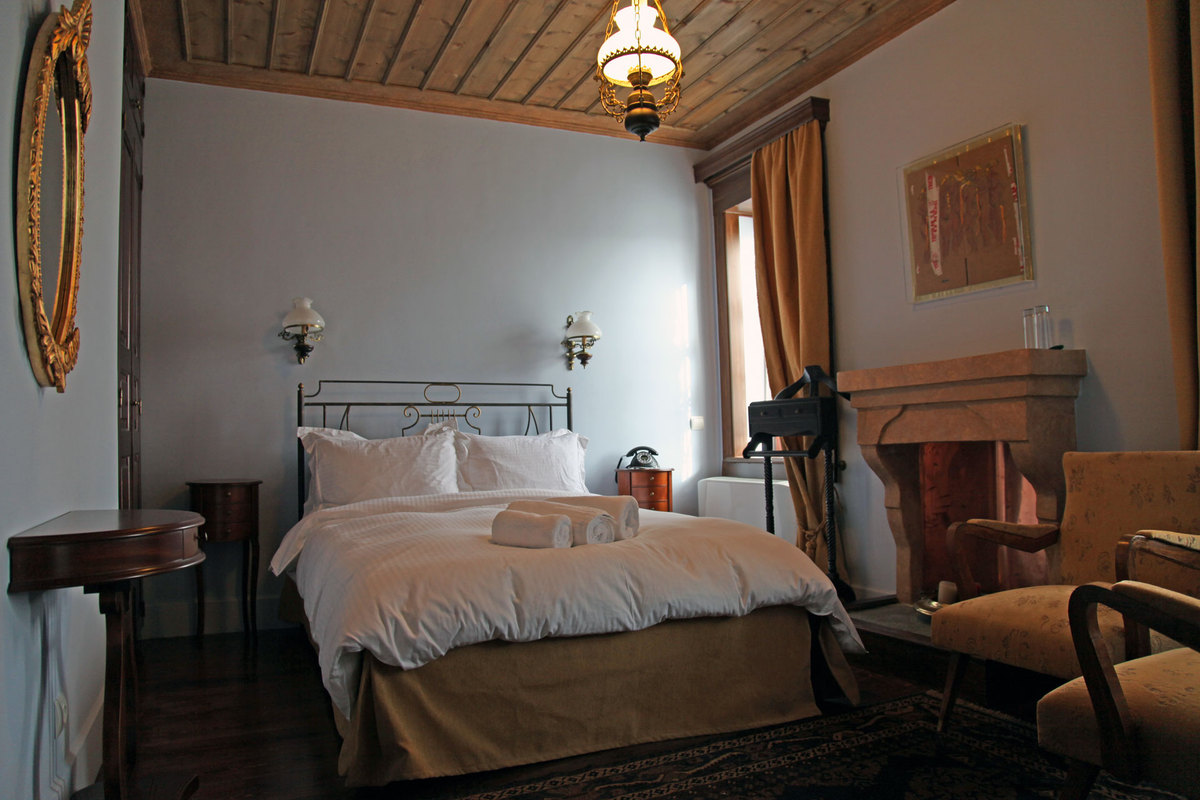 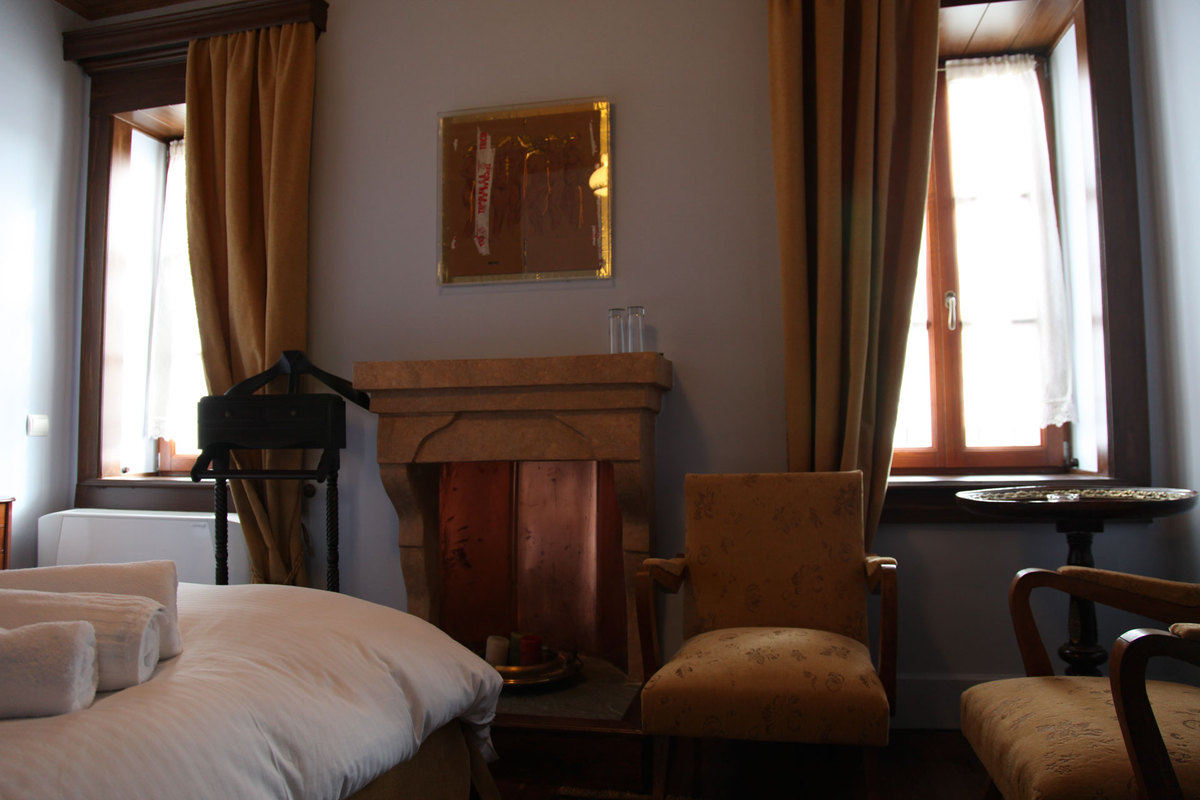 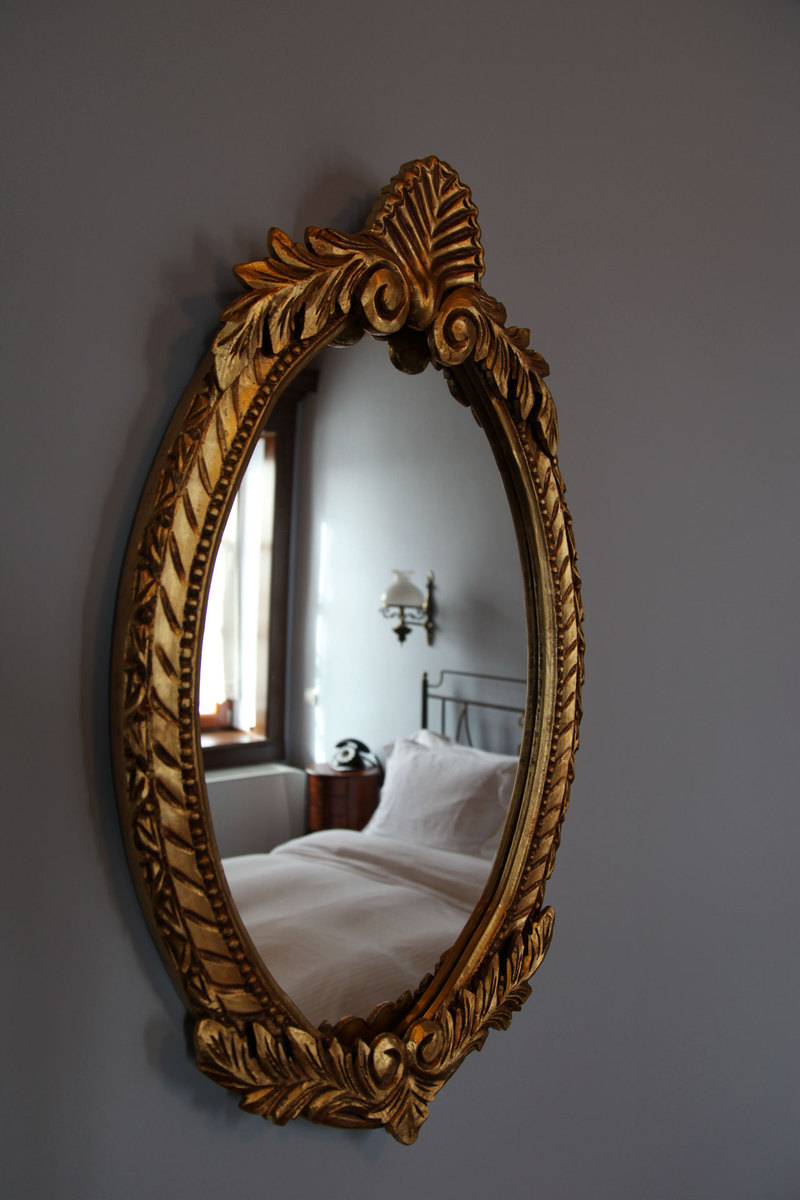 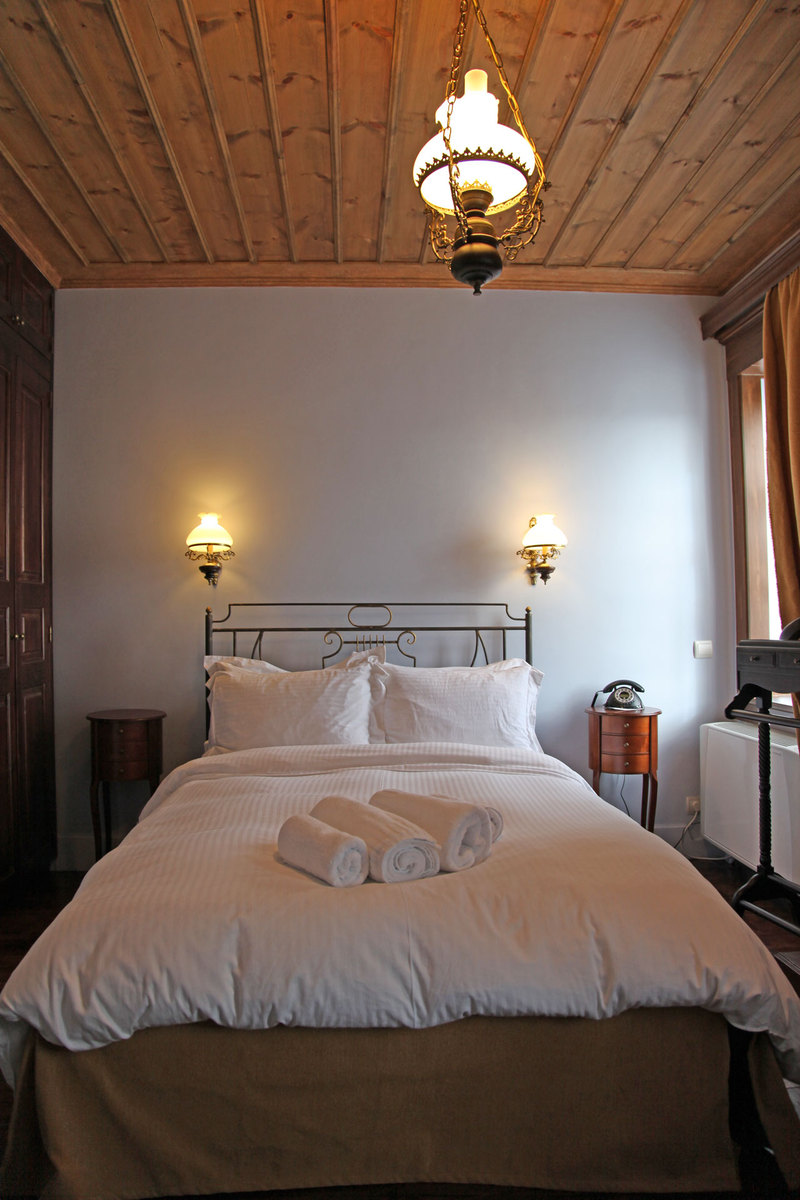 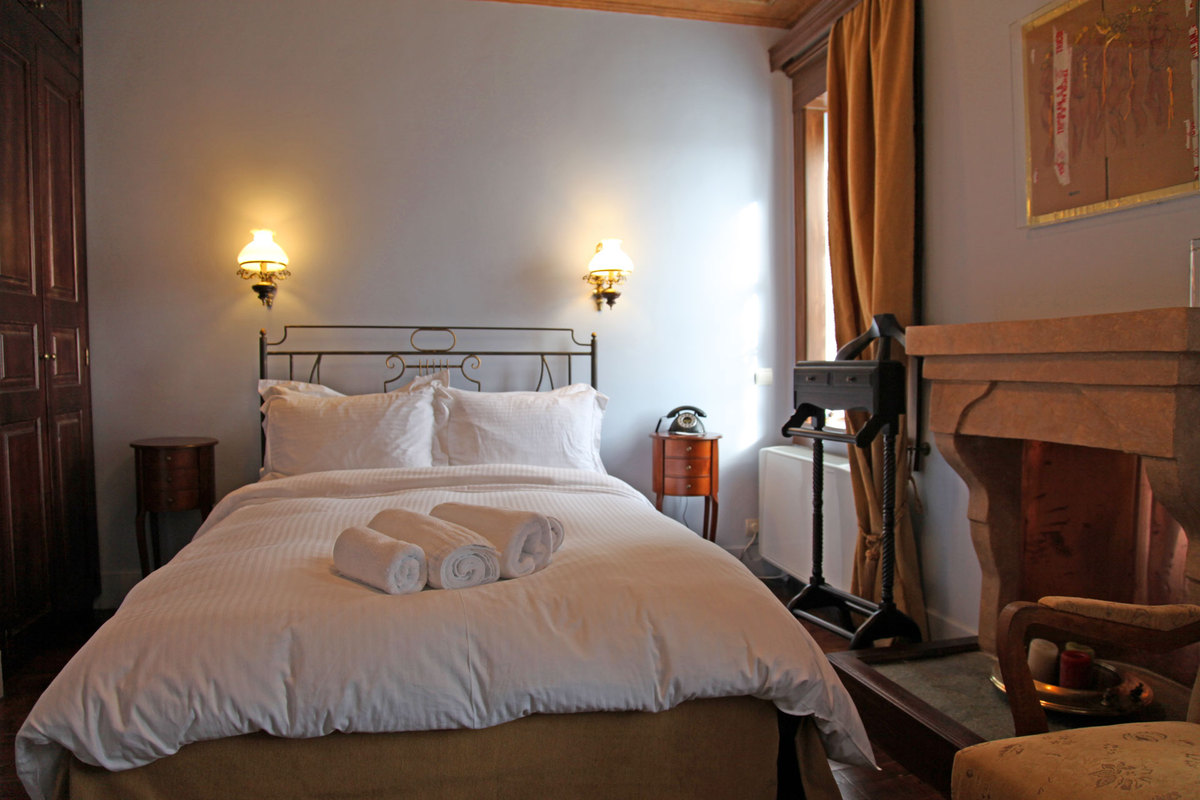 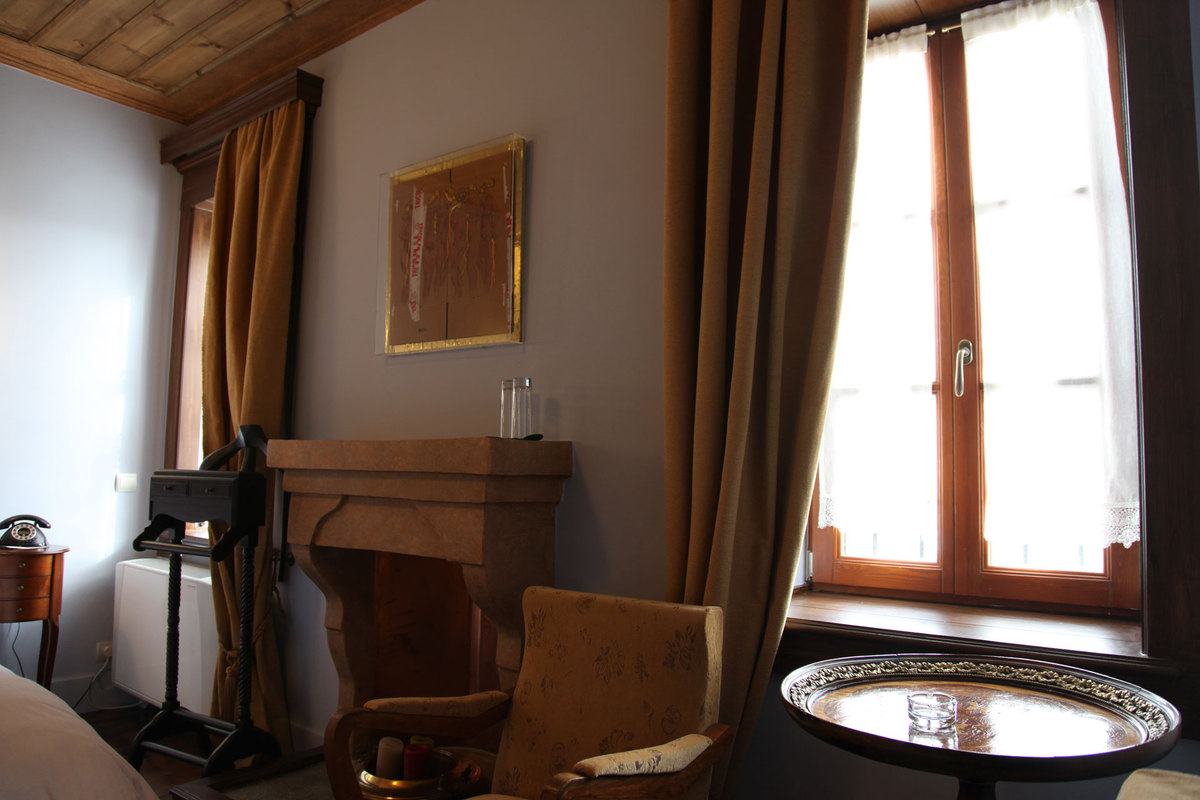 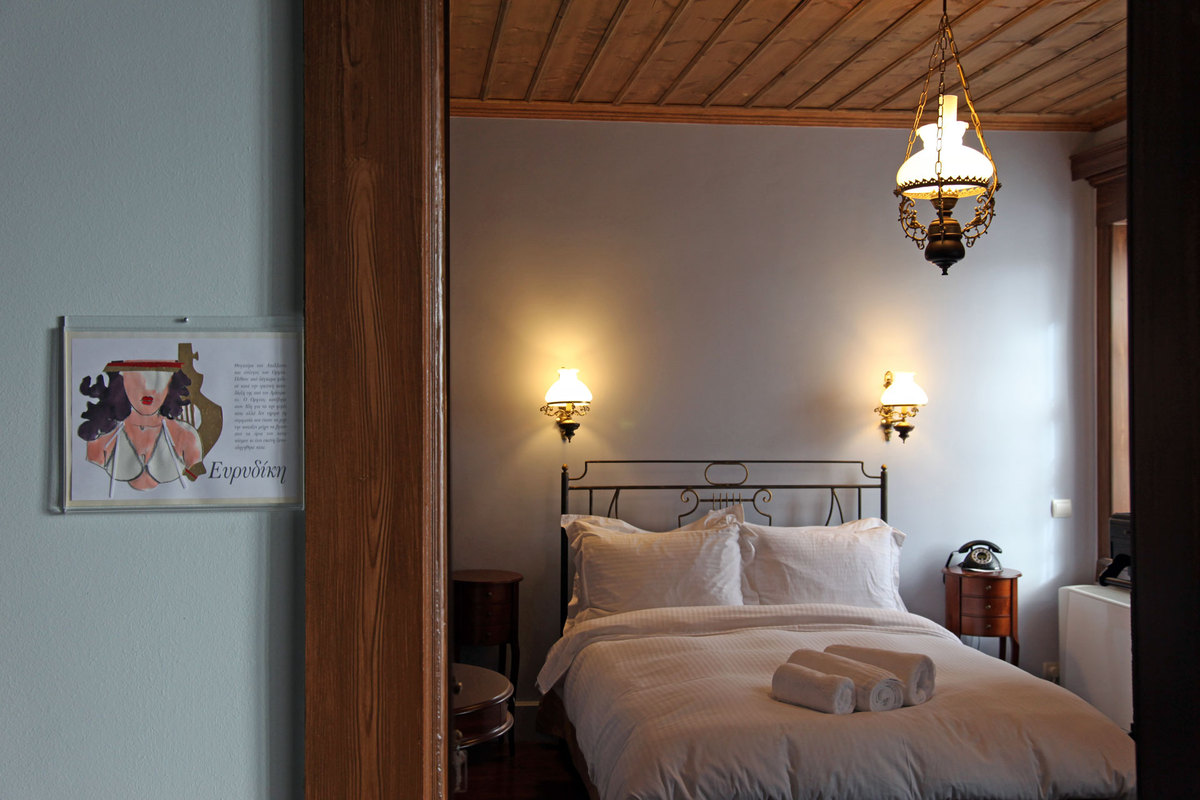 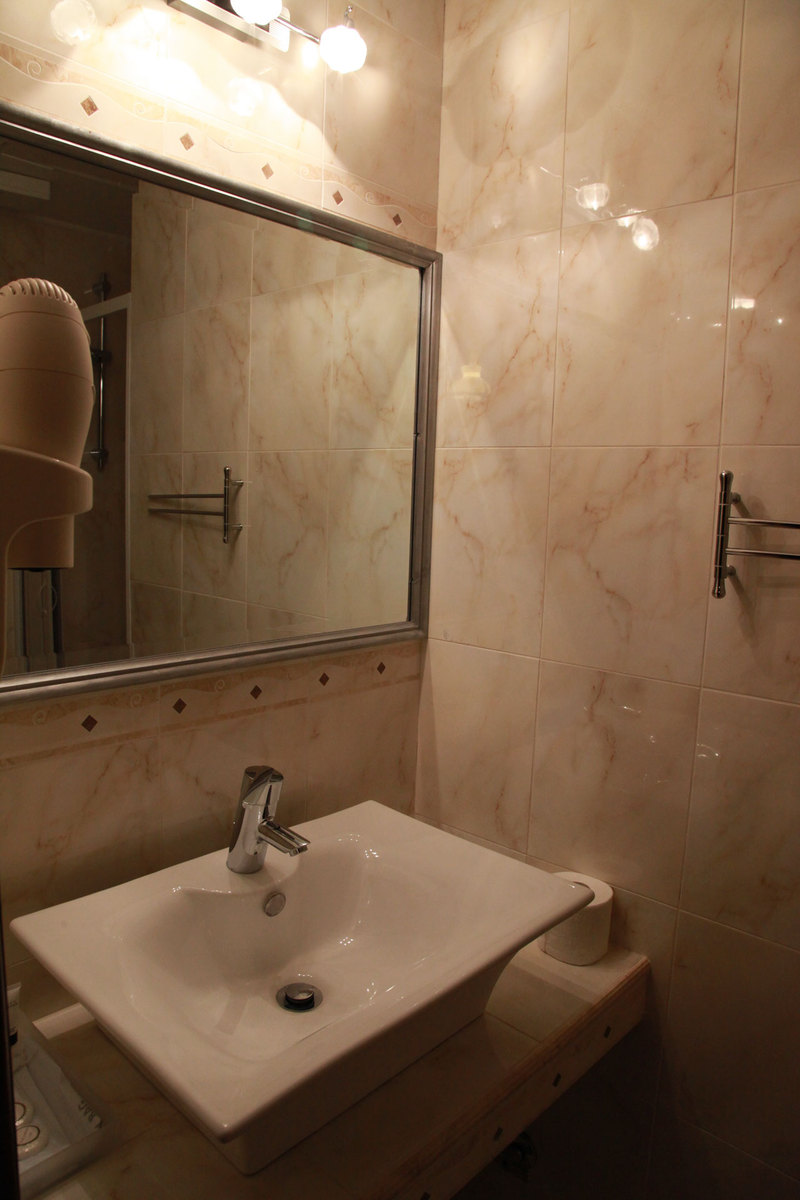 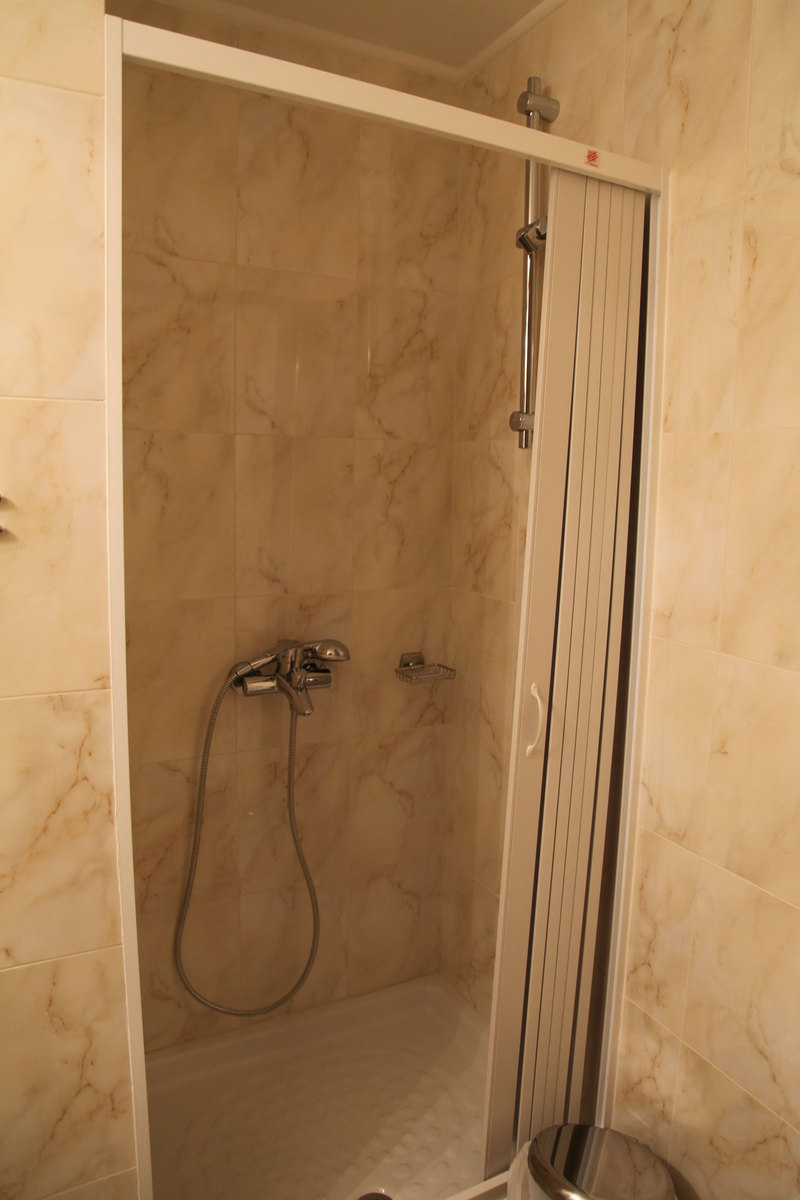